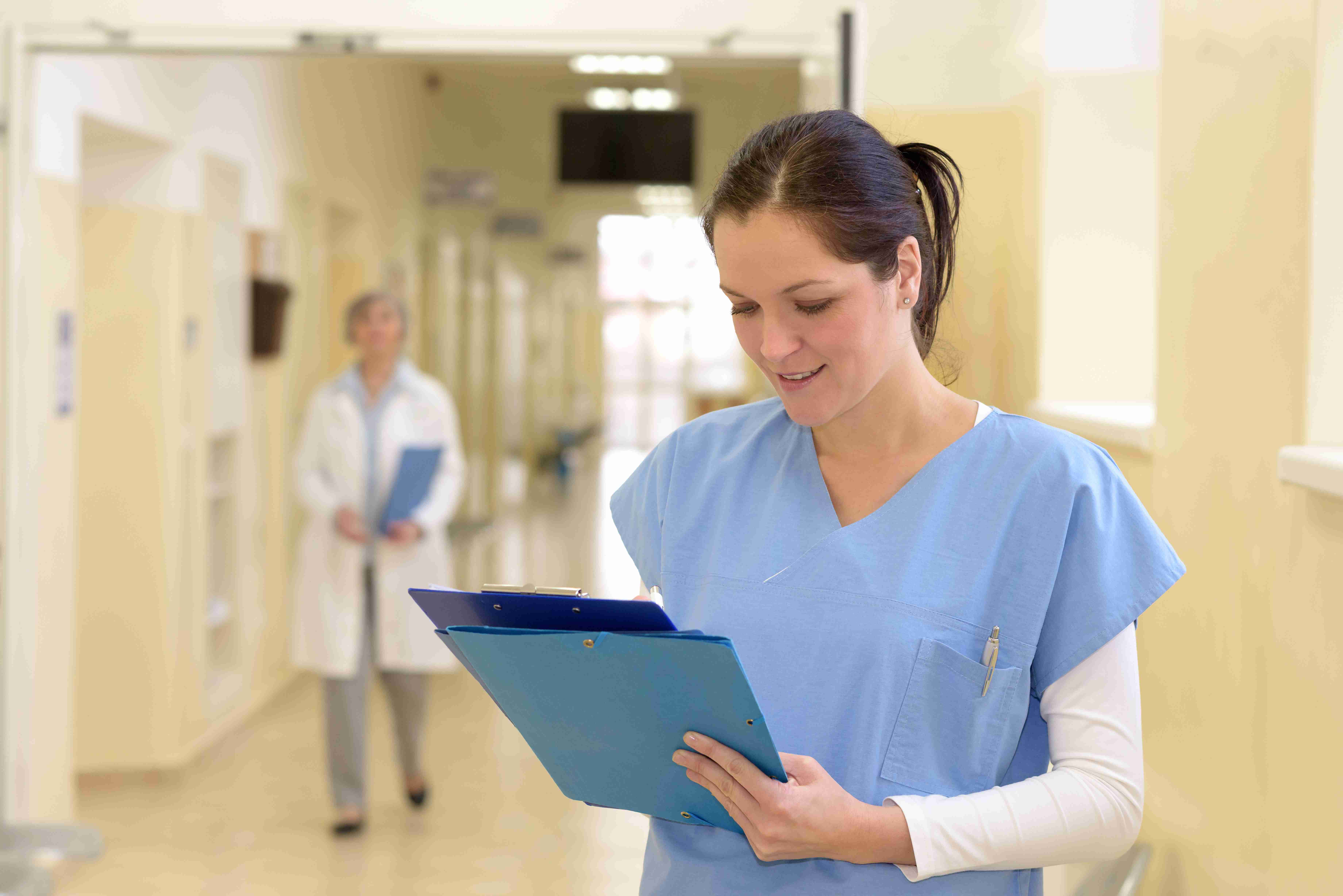 As of 2014, it was agreed to enhance the Nursing Licensure Compact. It is basically a multi-state license to allow nurses to practice physically, telephonically, or electronically in other NLC states other than their home state. After the summit of 2014, an Enhanced Nursing Licensure Compact was approved by the Board of Nursing on May 4, 2015. It was effective last July 20, 2017. It has been implemented last January 19, 2018. Currently twenty-four of the twenty-five original states have already made the transition to eNLC. Other states that weren’t members of the NLC have made plans to enact state legislation to be members of eNLC. States that weren’t originally part of it but are now members are Florida, Georgia, Oklahoma, West Virginia and Wyoming. Here is an important Fact sheet for important changes that were made.

If one hasn’t already upgraded their registered nurse license to a multi-state license, then they can take a look at the list provided by the National Council of State Boards of Nursing.

In the case where one fails to meet the requirements, they are still eligible for a single state license. Nurses who belong to states that have only recently joined the eNLC are not immediately granted a multi-state license, but must go through a process in your states’ sites. Nurses with an NLC multi-state licenses will become part of eNLC as it currently is.

One must be wondering why the change was ever made in the first place. NLC was created to enable nurses to practice in multiple states across the country. However, many states decided to forego joining the compact mainly because of its lack in uniformity for criminal background check requirements among the different states. The goal was to get all the states to join the compact and so eNLC was made.

Erudite Nursing Institute™ would recommend nurses to upgrade their licenses if they haven’t already. Nurses will be able to practice in multi-states who have joined the compact. Thus, allowing them to expand the horizons of healthcare.