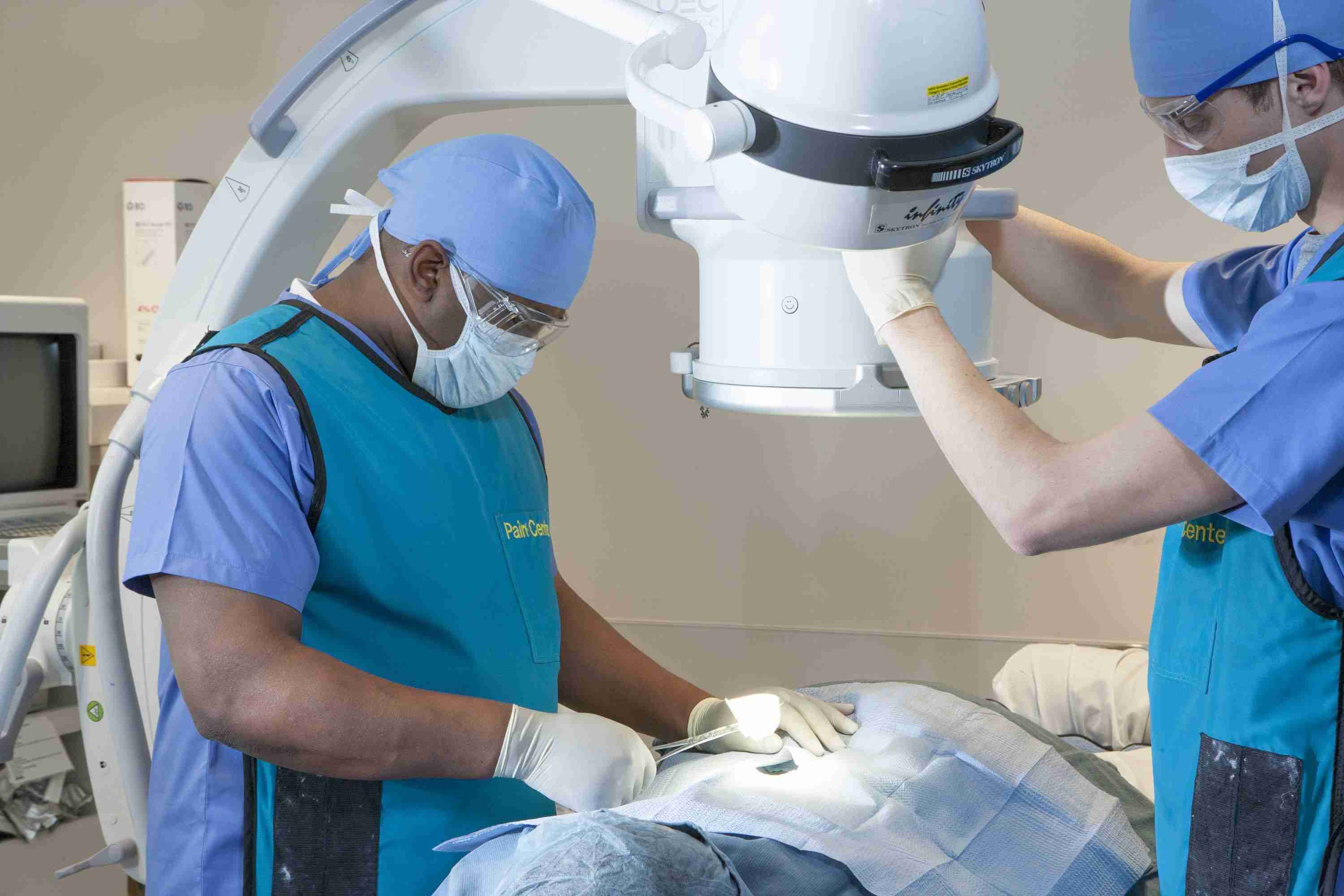 There is a need for nurses to have an efficient time scheduling in order for them not to work overtime.

In a report, the Ohio House recently passed a bill that would prohibit hospitals from demanding nurses to work overtime in most circumstances.

Chovanak furtherly added, the bill would allow nurses who are tired to have a say in the amount of time they work. The bill still allows mandatory overtime in emergencies or ongoing medical procedures.

On the other hand, some say the legislation doesn’t accomplish anything. Yvonne Curington, a retired local nurse and a member of National Nurses United, called the bill “irrelevant.”

In Curington’s statement mandatory overtime wasn’t really prevalent in Ohio and that advocates should look at ways to reduce workloads rather than reduce the amount of time worked.

However, others say too, that hospitals need to be able to freely schedule their workers to give patients the best possible care.

“Efforts to restrict hospitals’ ability to react to a constantly changing patient care environment is not safe for patients,” Ohio Hospital Association spokesperson John Palmer said. “It is easy for staffing mandates to sound like ‘solutions’ but the realities and complexities of safely staffing a hospital with appropriate nursing providers require flexibility.”

The bill was reported to move now to the Ohio Senate for further consideration.

Erudite Nursing Institute™ supports the cry of health nurses, as they fight for their plea against staffing issues concerning mandatory overtime. As nurses attending the needs of their patients, it is much essential for them to have a flexible time schedule for them to take care of their health, thus preventing unforeseen incidences of medical errors.