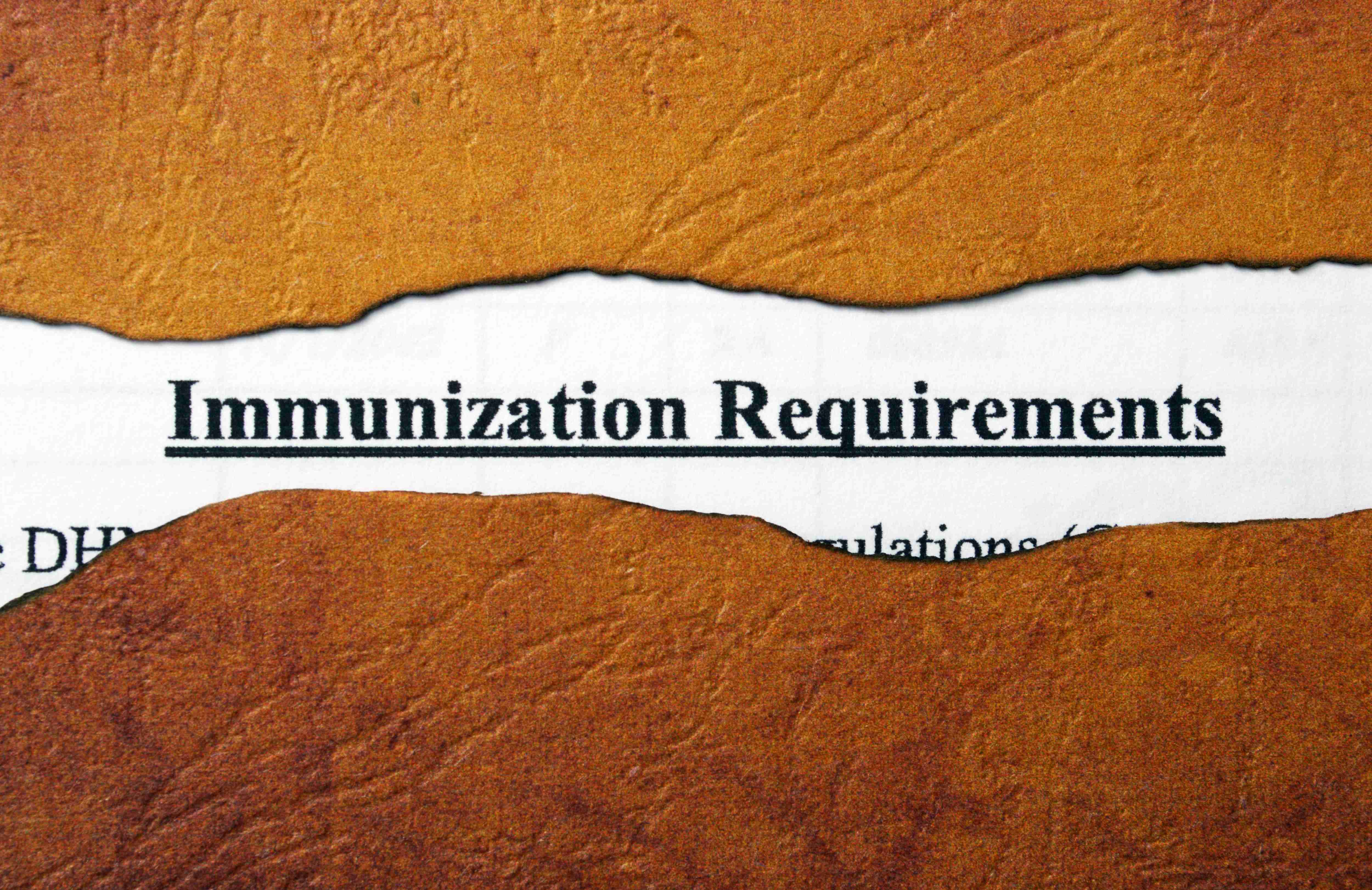 Just a couple of weeks back, there was a study report published that showed light on the human body immunity after being affected by COVID-19. The report showed specific details about how patient were losing their IgG antibodies within a time span of a few weeks or months after being recovered. After being infected by this novel form of coronavirus, human bodies produce a type of antibody, which help to neutralize the virus in vitro. The recent studies on this virus, couldn’t actually determine, if the sudden loss of antibodies actually leaves the recovered people at risk of getting re-infected.

Detailed Report On The First Study

The study found that almost ten percent of nearly 1500 coronavirus positive patients were registered under undetectable antibody levels within a week of showing symptoms. Another seventy-four patients were found, losing their previous antibodies just after two or three months of getting recovered from the infection. This phenomenon was seen especially on those who were positive but were asymptomatic.

In contrast to these, the infections that are caused by viruses of the same group like SARS and MERS, result in leaving the antibodies in the human body for nearly a year or two. The first detailed study report, was published on June 16th, and was done after screening antibodies in almost 1500 COVID-19 patients in the Wuhan province of China. After that the scientists and the virologists compared those reports to three different other groups of people, comprising nearly 20,000 people and another 1600 patients who were in the hospitals for other medical issues apart from COVID-19.

This research found that almost about 90 percent of Coronavirus patients had antibody content in them. The report was concluded saying that the remaining ten percent of infected patients showed no detectable form of antibodies. Thus, it can be said that humans are unlikely to produce long term protective antibodies against the dreaded Wuhan virus.

Detailed Report On The Second Study

According to the second study, that was published on the 18th of June, the scientists tried comparing the immunity of 37 different asymptomatic but positive COVID-19 patients to an equal number of patients showing severe symptoms. It was concluded from the report that asymptomatic patients reacted in a less strong way to the infection. Around forty percent among them have undetectable levels of antibodies in just a time frame of two to three months after being infected when compared to thirteen percent of symptomatic patients.

Overall, the outcome of the two different studies were proactive and require some more research over time to come to a concrete conclusion. All the reports discussed above proves the need to develop strong vaccines. The natural immunity that develops during the infection is generally short-lived and suboptimal in most humans.

While all the countries across the world are facing the coronavirus pandemic with courage, the nurses, doctors, and the medical facility remains to be in the front line of defense. Recent data suggest that there is a big shortage of medical authorities and trained nurses in the United States. In order to fill that shortage, the Centers For Disease Control and Prevention, along with some other American government institutions came up with some great plans and ideas. These plans include several notifications for the Higher education institutes and the nursing schools of the US to fight bravely against this pandemic. Erudite online nursing school came up with an idea to provide online courses including some accelerated nursing programs to further help the nurses fight against the dreaded Coronavirus disease.

Note: The foregoing article and information contained therein may be copyrighted and may not be reproduced in part or entirety without advance written permission. For permissions or editorial corrections, contact: Ms. Kelsey Hanna, khanna@EruditeNursing.education. All information is provided for informational purposes and deemed to be correct at the time of publication, but may change with or without notice; no guarantees are made as to accuracy and all liability is hereby released as to the same.