THE ROLE OF NURSES IN THE EYES OF MEDIA` 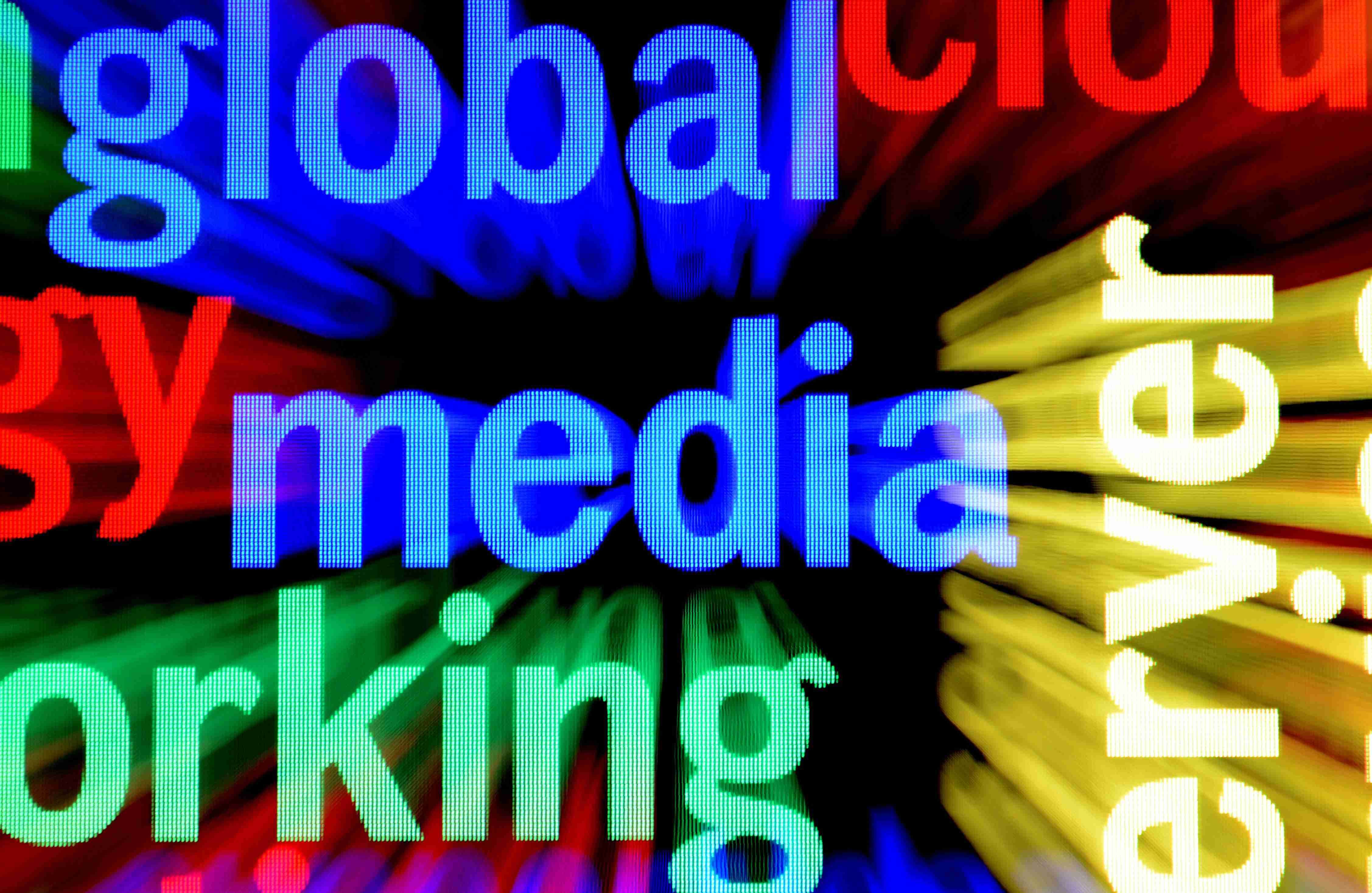 THE ROLE OF NURSES IN THE EYES OF MEDIA`

At the time of Florence Nightingale and in the midst of past wars, nurses were portrayed as ambassadors of cleanliness, compassion, and excellence, a heroic profession that clearly pictures what an admirable woman should pursue in terms of class and status.

When the advent of the media industry, the physical and the social aspect of being a nurse gradually changed. In movies and films, nurses are often portrayed as sexually objectified, useless, or being submissive to male doctors.

Pertaining to the health sector in the real world, media sees nurses as one of the pioneers of care, and who’s equally near to patients, addressing their needs and sorrows.

But based upon a 20 year old study, "The Woodhull Study on Nursing and the Media: Health Care's Invisible Partner" found that, media quite neglects their role and haven’t yet receive proper recognition.

The study exposed in 1997 and regarded as one of the last projects of the late Nancy Woodhull, a founding editor of USA Today, which was cited by an editorial by Judy Mann, titled, “A lot of care but little credit,” published in the Washington Post on Dec. 5, 1997 revealed, nurses were just embodied as sources in less than 4% of leading health news stories in newspapers, weeklies and healthcare trade journals. Out of the 142 health care articles published by the news magazines surveyed, nurses were just mentioned 3 times, with healthcare care industry publications referenced nurses only at 1%.

Then on, numerous media outlets highlighted the study and its results.

With the said editorial, Mann wrote, “Nurses now play major roles as patient advocates, as teachers of good health practices, as diagnosticians and as researchers.”

We cannot neglect the important role of the nurses in today’s healthcare innovation, though the study implicates that the media only sees them as invisible, still nurses are striving to be a much better professional in serving the community’s general health outcome.

Erudite Nursing Industry strives for a better recognition of nurses in the health industry, though sometimes they may be overlooked, the honorable opportunistic career enables everyone to be their own “hero” in their own way.

THE BENEFITS OF TAKING AN ONLINE NURSING DEGREE TODAY

TOP STATES TO WORK AS A NURSE

Pharmacology and Administration of Medication